Colligere means gathering in Latim. The reason I took this name is our very own value proposition: put together the best professionals, advisors and concierges that an expat needs to skyrocket his adaptation.  Our service only finishes when our clients have their life solved. 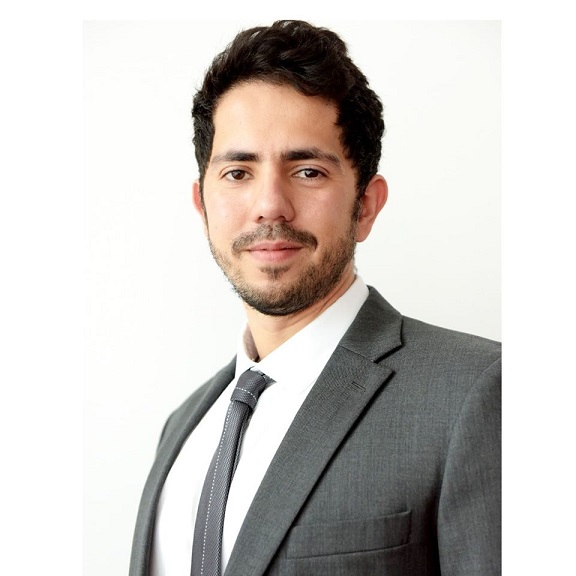 Levi is the founder of Colligere Expat Consultancy, co-founder of Nearby Airport Hostel Warsaw and of Hotelik&Parking Okecie 39. He also authored two published books. After finishing his studies at the University of Sao Paulo (USP), he was admitted in one of the fiercest management trainee programs of Latin America. There, he spent a year mentored by high-level executives. He relocated to Chile and later to Qatar to join the team of the best airline that humankind has ever created. After years of development, he moved to Europe to take his dreams from paper and started an entrepreneurial venture in the hospitality sector.

With the knowledge gathered from living and travelling across more than 50 countries, he wrote the book that became one of the business travel bestsellers in Amazon: Moving Out, Living Abroad and Keeping your Sanity.

Now he can help YOU to solve the questions of a life overseas. Check his services here.

Rafael graduated in History at the world-class, internationally distinguished University of São Paulo in 2014. After he worked as a language teacher for expats in Brazil before moving to Moscow in 2017. In Moscow he is finishing his master’s thesis in Asian Studies. He is also a language instructor and guide to those visiting the breathtaking city of Moscow. Besides Portuguese, English, Spanish and French, he dominates with fluency the perplexing Russian language.

Discover how we can help to simplify your life abroad. Write to us at contact@expatriateconsultancy.com or complete the form below.