How Social Media Giants Kidnap Your Eyeballs and Harm…

The short answer? Yes, Social Media is negative for your social relations, while it benefits corporations wishing to target their ads on very specific consumer segments.

But it is not that simple.

This should come as no surprise if you ever read the book Digital Minimalism from Cal Newport.

The long answer, however, goes beyond the potential of social media to destroy relationships, affect our mental health, curb our productivity or manipulate society.

It is darker and more sinister. Everything starts with the basic premise that…

Social Media corporations consider your time (until the last breath) as a product for them to sell.

Often we think we are the customers of mass and social media.

That is a childish, even gullible mistake. A mistake made worse by the belief that social networks exist to serve us.

We are not their clients. We are what they sell. We are their cattle, and our time is their milk and meat inventory.

(Have you ever wondered why social platforms never attempted to be more attractive to elders? It is because they don’t have much time to offer).

Eyeballs. I will repeat this word a few times in this article — and every single time, it will be based on scientific evidence or logic.

That is what social media giants are selling. Your eyeballs for corporations that want you to see their ads.

This fact may sound unpleasant, but below I explain it with data revealed by Facebook ads and the MIT.

At the end of this article, you will understand how you are manipulated. This knowledge may be liberating. If you ever read the most recent book from Cal Newport, you understand what I mean.

A cow is not a farm’s customer. Neither we are Facebook customers.

The rancher feeds his cattle, so he can have milk or meat. On the farm, the utility of an animal is attached to its capability to provide what the farmer needs. So he gives food and shelter to his herd to reap the economic benefits.

(Except Medium, since this is not exactly a social network and also does not sell ads. At least until now, right @EV Williams?)

Instead of giving Zuckerberg our milk (no pun intended), we give him our time, our eyeballs. During a single year, we sacrifice hours of our attention in exchange for the shallow distraction of scrolling infinite feeds.

Before, I promised to base my argument on logic and facts, so here goes a fact:

Facebook had a total revenue of 70.7 billion dollars during 2019. Where does this money come from?

From Ads. More specifically, 69.7 billion were generated by ads.

98.5% of all the money Facebook made was paid by companies to place their ads on your feed. Sometimes these ads are even disguised as genuine content.

Have this percentage in mind when you ask yourself if is social media negative?

Nobody has more than 24 hours of eyeball attention available. Big tech giants know that, so they fight fiercely to guarantee the biggest share of our time.

They spend billions on psychological warfare tools to predate the time you once spent with your family and friends. It is profitable for them.

Facebook packs your eyeball time and sells it in packets of 1000 units. Each unit is called an “impression” and it means 3 seconds of a user eyeball.

1000 units (3 seconds of attention) from upper-income Americans costs around 3.38 dollars — something I discovered by using Facebook to promote my first and second book.

This attention-mining rationale explains why social media giants design their efforts for 2 things:

1 — Social Networks aim to maximize the time we spend using their platforms, to the detriment of our personal life.

To be more specific, Facebook, Instagram, or TikTok want to expand the hours you spend scrolling the feed. Remember what is the product they are selling: the time of your eyeballs, divided into blocks of 3 seconds. How long users spent using their platforms is the basis for financial incentives in entire departments. They want you to waste more of your life on the news feed.

Facebook destroyed Orkut, Google+, and Myspace. Now, their main competitor (for your attention) is your family, your daughter, your wife, your parents.

2 — They aim to maximize the information they have about users, so they can charge more for targeted ads.

Once I programmed an ad on Facebook that should only be shown to people between 28 and 59 years old, with relatives living abroad, planning to start a company, and that recently traveled to Europe.

Very specific, right? Yes, dreadfully specific. Still, Facebook told me that this group, my target group, had hundreds of thousands of people.

How a Social Media company discovered all this about each person is easy to imagine.

Every Social Media Company as an Addiction Department

But they are not there to cure it. They are there to stimulate addiction, or, as they call it: to hook you.

To be honest, what social media giants are doing is not new. TV channels did the same for decades when researching their audience and selling commercial-time to announcers.

The difference here is that machine learning algorithms turned social media into a highly efficient tool for customer segmentation — by gathering all personal data you willingly give them in form of likes and follows — and to sell specific customers’ attention.

For this, they employ some of the most brilliant behavioral psychologists in the world, working together to get you hooked and design elements like:

They use this science to make you addicted.

See also: 4 Polish Habits To Increase Productivity That You Can Adopt Tomorrow

Social Media on Mental Health — How They Are Making Us Dumber

Someone could still mention the positive effects of social platforms, things like Oh, it is so much easier to keep in contact with all my friends.

Or it is just making us spend our time (which could be used to chat in a pub) sending random memes to distant acquaintances through a black mirror while sitting in a toilette?

The first step to solving a problem is to admit it. I noticed I had one when I installed an app called YourHour. It told me how much I used my phone per day, and how many times I unlocked it.

I discovered YourHour after reading Cal Newport’s book about how an average person unlocks his phone close to 150 times per day. I was not different, unlocking my phone almost 160 times every day and spending over 4 hours on it — most of the time on Whatsapp (approx. 2 hours per day) and Facebook (1.5 hours).

I decided it was enough.

As an expatriate living far away from my family and friends, the pretext to over-use Whatsapp and Facebook was to keep in contact.

But is this effective?

Dr. Albert Mehrabian, and how Instant Messaging is Killing our Communication Skills.

Dr. Albert Mehrabian, in a well-known research, told people to say the same words, like maybe or thanks or really, with various tones and facial expressions. The results concluded that a mere 7% of our conversation is verbal, while 38% of the message is transmitted by voice tone and 55% comes from facial expressions and gestures.

This means that 93% of our messages are non-verbal. (That is why things like a smile can have completely different meanings depending on the place).

By relying on instant communicators like Whatsapp and Facebook Messenger, we are using only 7% of our capability. By only chatting with our families by text, we’re paving way for misunderstandings. Remember that I am sorry that looked ironic instead of regretful?

There are still other, and even more frightening negative effects from Facebook, Instagram, and other social media platforms.

See also: How to Develop Skills at Home

What are the effects of social media addiction? The Children’s White Matter Problem.

If, in adults, the negative effects from Social Media addiction are more visible in the harm done to communication skills and social children, with kids it is more brutal.

White matter can be roughly thought of as the brain’s internal communications network — its long nerve fibers are sheathed in fatty insulation that allows electrical signals to move from one area of the brain to another without interruption.

The integrity of that structure — how well organized the nerve fibers are, and how well developed the myelin sheath is — is associated with cognitive function, and it develops as kids learn language.

In the book The Talent Code: Greatness isn’t born. It’s grown (Daniel Coyle). He explains how important is white matter and a component of it called Myelin. Myelin is the element behind skilled footballers, talented musicians, and outstanding brains.

Yes. It is because:

If you wish to become a Medium member and have access to articles like this, check this link. It is only $5 per month and will support writers like me. 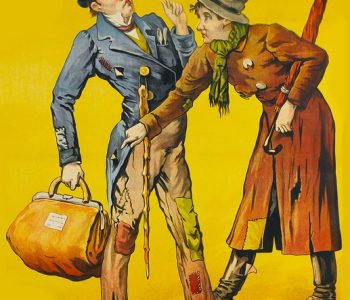 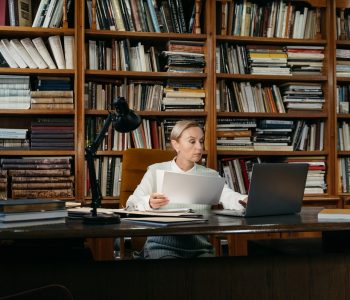 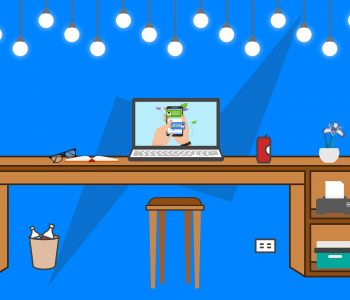 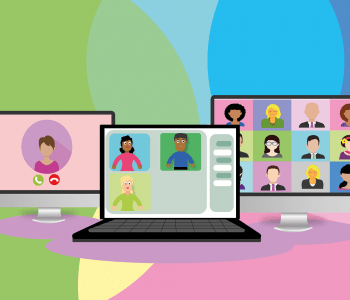 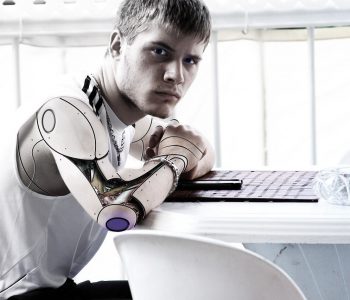